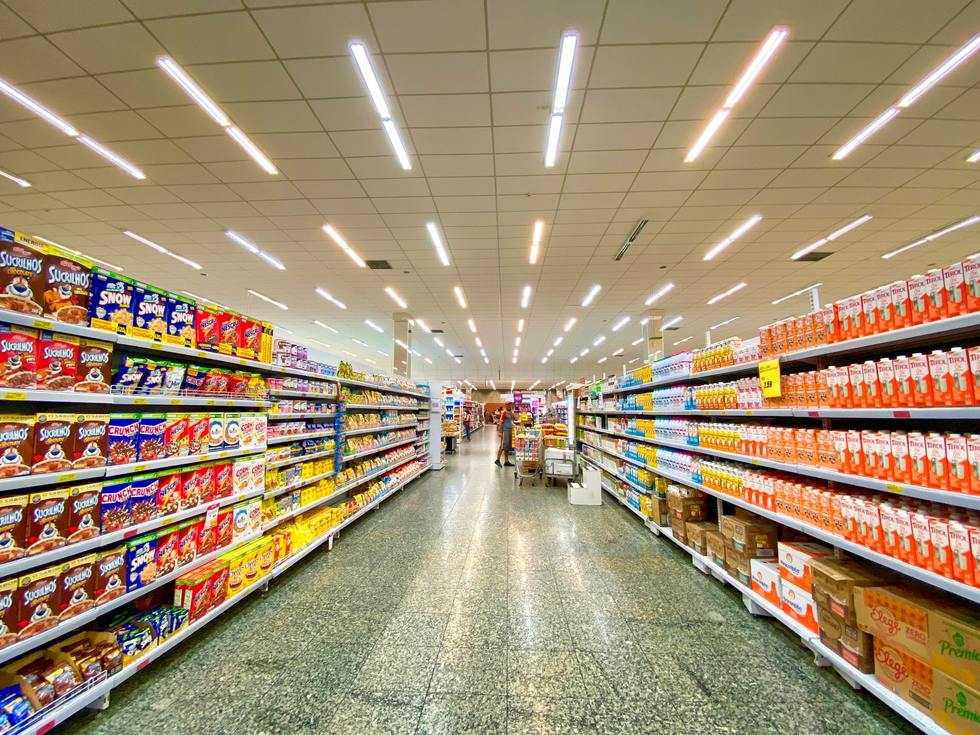 Recently the EEOC filed a lawsuit against grocer The Kroger Company based on allegations of Religious Discrimination. According to the EEOC, the actions at the heart of this suit occurred in a Kroger grocery store in Conway, Arkansas as a result of a recent change in uniform requirements.

When the Conway Kroger store changed its uniform policy to include aprons with a rainbow symbol, two employees sought accommodations on the basis of their religious beliefs. One employee sought to wear the apron with the rainbow covered, while the other asked to wear an apron with no symbol.

The two employees believe that the rainbow symbol on the Kroger apron is an endorsement of the LGBTQ community. They insist that wearing the rainbow symbol goes against their religious beliefs. On this basis, they requested their accommodations. Kroger denied their requests.

"[T]he company made no attempt to accommodate their requests. When the women still refused to wear the apron with the emblem visible, the EEOC charged, Kroger retaliated against them by disciplining and ultimately discharging them." more

Prior to filing the lawsuit, the EEOC attempted to resolve the dispute through its Conciliation process, in other words by settlement.

“Companies have an obligation under Title VII to consider requests for religious accommodations, and it is illegal to terminate employees for requesting an accommodation for their religious beliefs,” said Delner-Franklin Thomas, district director of the EEOC's Memphis District Office, which has jurisdiction over Arkansas, Tennessee and portions of Mississippi. “The EEOC protects the rights of the LGBTQ community, but it also protects the rights of religious people.” more

The EEOC is seeking back-pay and compensatory damages as well as injunctive relief against Kroger prohibiting them from committing further acts of discrimination.

In order to prevail on a claim of Religious Discrimination, the EEOC will have to show that both employees: (1) are members of a protected class; (2) were subjected to unwelcome actions by their employer; (3) their religion was a motivating factor for the employer's action; and (4) the unwelcome action negatively affected a term, condition, or privilege of their employment.

The facts as presented by the EEOC will show that the two employees are members of a protected class, i.e. Religion. Specifically, they are members of a religion whose beliefs are in conflict with the LGBTQ community.

However, that is not the end of the analysis. Employers are not simply required to accommodate their employees' exercising of their religious beliefs at work, no matter the costs. An employer's duty is to attempt to reasonably accommodate an employee's religious beliefs. This reasonable accommodation does not require the employer to take on an undue hardship.

[A]n employer, short of "undue hardship," [must] make "reasonable accommodations" to the religious needs of its employees. more

Did the Employees Offer Reasonable Accommodations?

Would the Accommodations Offered Cause an Undue Hardship on the Employer?

In 1977, the United States Supreme Court tackled the issue of what is a reasonable accommodation and what is undue hardship in Trans World Airlines, Inc. v. Hardison et al. Hardison had sought an accommodation from with his employer, TWA, in which he would have Saturdays off in order to observe his religious beliefs that prohibited him from working after sunrise and before sunset on Saturdays.

The Appellate Court had determined that TWA failed to accept a number of reasonable accommodations, including paying others overtime to work Hardison's Saturday shifts; carve out a special exception to the collective bargaining agreements' seniority system to provide Hardison Saturdays off; or, to assign an employee from another area to work Hardison's Saturday shifts, which would leave the other area undermanned.

In determining if these were reasonable accommodations, the Supreme Court focused on whether or not they would cause TWA an undue hardship to implement them.

To require TWA to bear more than a de minimis cost in order to give Hardison Saturdays off is an undue hardship.

The Supreme Court decided that the costs involved in having another employee cover for Hardison, whether violating the contractually mandated seniority system, paying another employee overtime, or causing another area to be undermanned and therefore suffer efficiency, would be an undue hardship. As such, the Appellate Court's decision was overturned.

If you believe that you have been unreasonably denied a religious accommodation by your employer, contact Anthony Bretz today to find out how you can protect your rights in the work place.

Anthony S. Bretz is an experienced and dedicated trial attorney specializing in DWI, DUI, Criminal Defense and Employment Discrimination cases. A St. Louis native, he went to McCluer North High School in Florissant where he played football and wrestled. After graduating in 2000, he attended Truman State ...

Thank you for contacting us. We will get back to you shortly.

Please complete all required fields below.